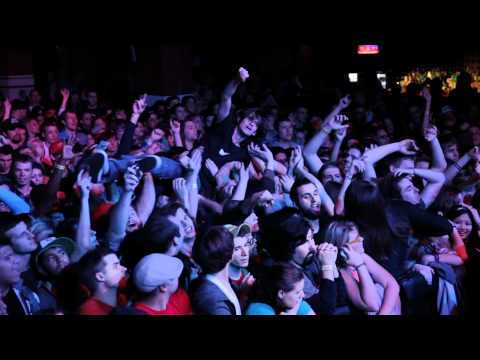 In March 2010, after almost five years of minimal recording activity since the release of Charge!!, The Aquabats announced plans on their website to hopefully release a new studio album by the end of the year. The project went entirely unmentioned until October, when the band confirmed that an album had in fact been independently recorded with producer Cameron Webb and was set for release on November 9, 2010. However, The Aquabats secured a last-minute distribution deal with Fearless Records Tracklist Track number Play Loved Track name Buy Options Duration Listeners 1.