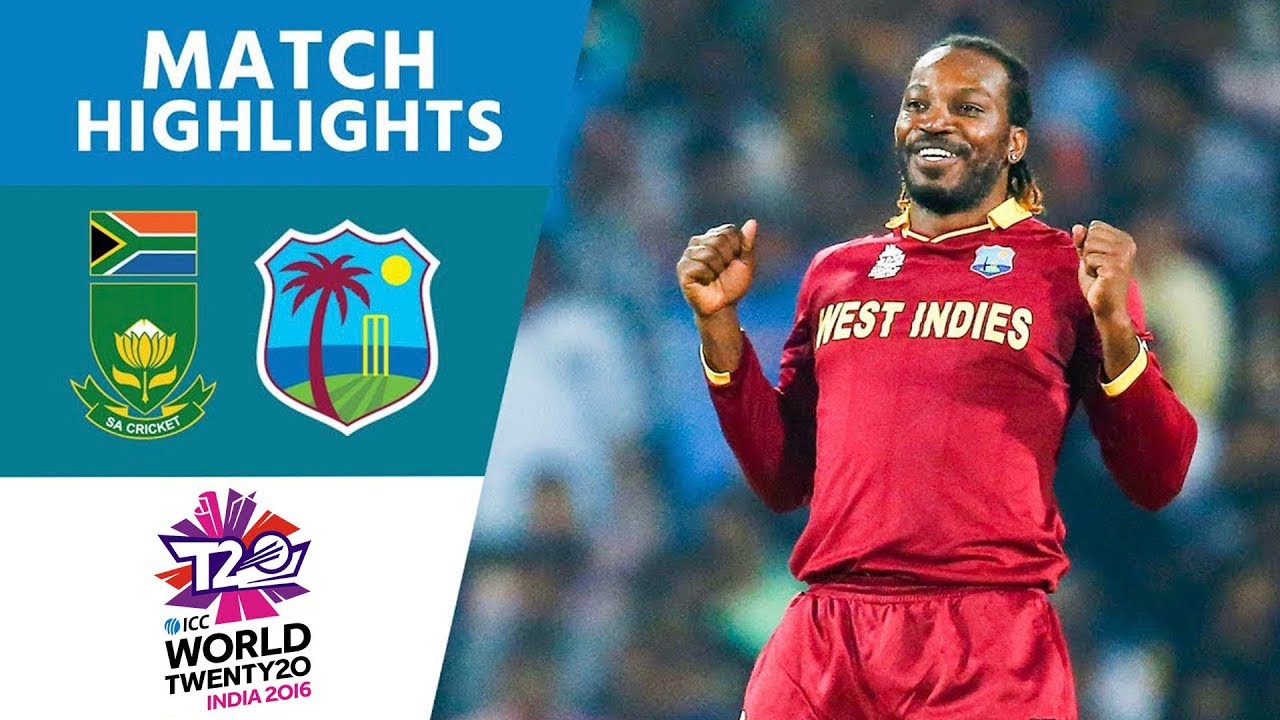 Greatest one-day game ever: Ponting Ricky Ponting rated it the greatest one-day cricket international ever played but he wants his team to forget it as quickly as possible. World records were smashed like guitars as South Africa beat Australia by one wicket with one ball to spare before a sell-out crowd of 32,000 at Johannesburg's Wanderers Stadium on Sunday to clinch the series 3-2.

Ponting hit 164 to lead his side to an almost unthinkable world record total of 4-434, yet he still ended up on the losing side as Herschelle Gibbs smashed a breathtaking 175 and the Proteas replied with 9-438. The previous highest score in one-day cricket was Sri Lanka's 5-398 against hapless Kenya in Kandy 10 yeara ago. Was this the greatest game ever? 'It's probably got to be, yeah,' said Ponting. 'Nearly 900 runs 872 for the day. 'It will probably have to go down as a history-making day for us at the start of the day and then for them.' The outcome provides a massive boost for South Africa heading into the Test series starting in Cape Town on Thursday in the wake of their recent miserable tour to Australia.

Ponting just wants his team to move on and is confident the defeat won't greatly affect his team's pysche going into the Tests. 'We've got to try and forget what's happened today as quickly as we can,' said Ponting. The skipper pointed out Australia's Test attack would have a very different look from the one-day line-up pasted yesterday. Spinners Shane Warne and Stuart MacGill and Queensland seamer Michael Kasprowicz are all likely to play prominent roles after arriving for the Test series. 'We've got pretty much a different squad of bowlers anyway, so hopefully there won't be too many of those mental scars hanging around next week,' Ponting said.

Simon Katich (79) and Adam Gilchrist (55) gave Australia a solid start before Mike Hussey (81) shared a 158-run partnership with Ponting. Ponting's 105-ball innings, including 13 fours and nine sixes, was his 20th one-day international hundred in his 250th match and his highest score. Captain Graeme Smith (90) and Gibbs set up South Africa's run chase with a second-wicket stand of 187.

Gibbs hit 21 fours and seven sixes and claimed the record for highest score for South Africa against Australia, eclipsing Smith's 119 at Centurion last month. 'I'm going to struggle to be involved in one again like this,' said man of the match Gibbs.