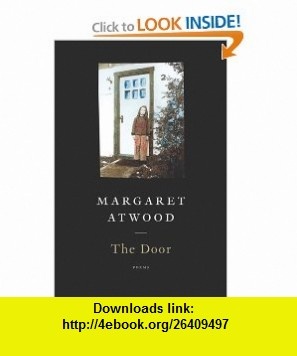 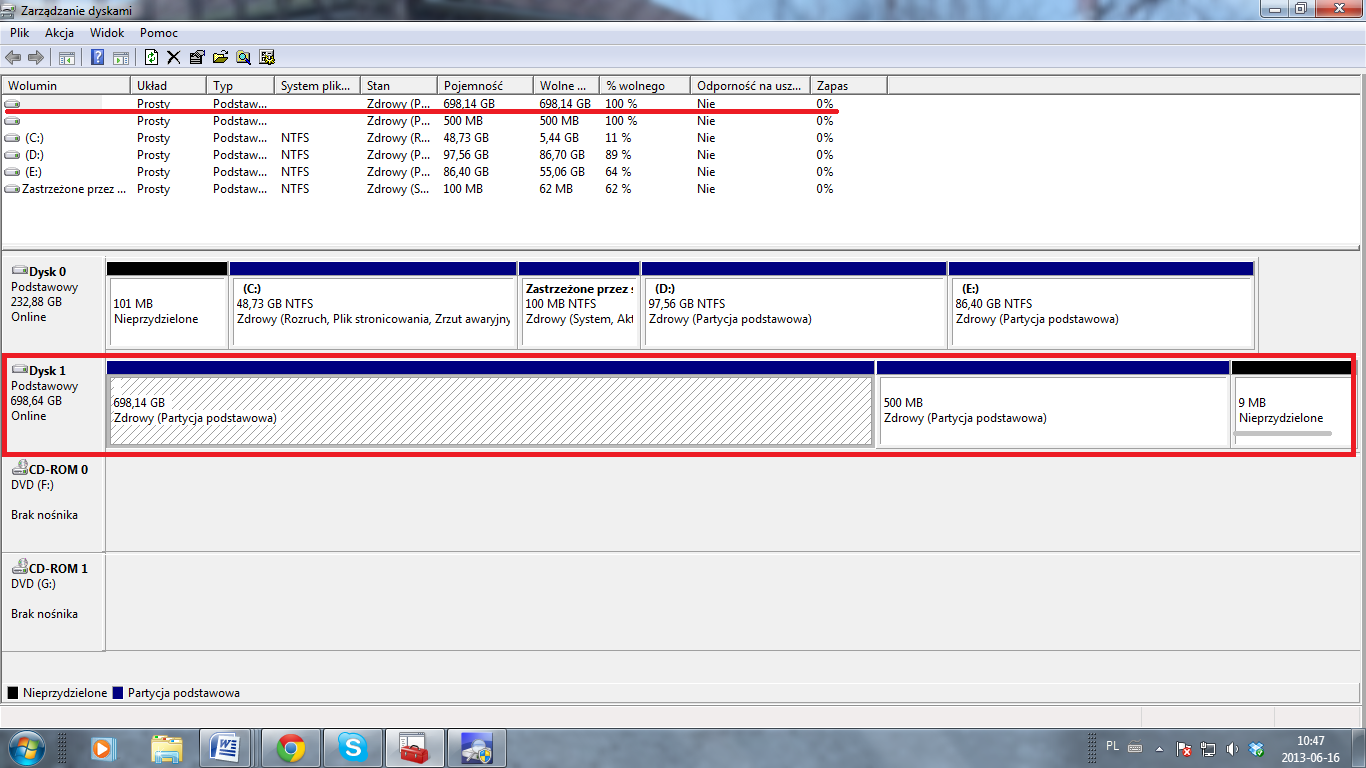 The Circle Game (1966) This collection, the cover of which the poet designed herself, won the Governor General’s Award and established twenty-seven-year-old Atwood as a prominent voice in Canadian poetry. Dominated, as the title suggests, by images of circles, the poems in this collection explore the deceptive ordinariness of day-to-day life and the terrors of a universe threatened by technology. Many of the poems in The Circle Game are among Atwood’s best-loved work.

Characterized by uneven line lengths and the absence of conventional meters and rhymes, this collection launched Atwood’s particular brand of forceful, honest poetry. The Animals in That Country (1968). This collection introduces many of the obsessions that will haunt much of Atwood’s later work: the contrast between the familiar and the unknown, the gulf between civilization and wilderness, and the difference between society, a place where animals “have the faces of people,” and the shadowy place where animals “have the faces of animals.” Notable poems in this volume are “At the tourist centre in Boston,” “Elegy for the giant tortoises,” “The Landlady,” and “More and more.” Atwood explores many of the same themes in her novel Surfacing, which was published four years later, in 1972. The Journals of Susanna Moodie (1970) In these poems, Atwood re-imagines Canadian history from the perspective of a famous pioneer woman, Susanna Strickland Moodie (1803–1885), an Englishwoman who documented her immigration to Upper Canada in poems and journals. Atwood traces Moodie’s life from her 1832 arrival in Canada through her years in the unsettled bush of Upper Canada to the late 1960s, when the mythic pioneer woman continues to send messages from beyond the grave. Arranged as a series of three chronological journals, this collection dramatizes what Atwood has called the “paranoid schizophrenia” of Canadian identity and revisits some of her favorite themes: the brutality of civilization and awe of the landscape, the terrors of the forest, and the space between the picturesque and the sinister.

Since the publication of Atwood’s Journals of Susanna Moodie, this pioneer woman has become an iconic, archetypal figure in Canadian culture. Procedures for Underground (1970) Published the same year as The Journals of Susanna Moodie, Procedures for Underground is a dark work dealing with haunting reflections on the past and the omnipresence of death. Many of these poems confront loss and oblivion, as conveyed by the most famous line from this collection: “Where do the words go / when we have said them?” Like its predecessor, Procedures for Underground explores wilderness themes, distant epochs “before electricity,” and remote Canadian regions. “Girl and Horse, 1928,” “A Soul, Geologically,” and “Habitation” are some of its notable poems. Power Politics (1971) As the title indicates, this collection represents one of Atwood’s most overtly political works and, it is her most explicit and anguished treatment of the battle between the sexes.

However, Atwood rejects the widespread interpretation of Power Politics as a straightforward account of women being victimized by men. Starting with the collection’s graphic epitaph, these poems confront the suffering and dependence that unite and divide men and women (“If I love you / is that a fact or a weapon?”), as well as confront larger existential concerns (“it is no longer possible to be both human and alive”). When Atwood wrote Power Politics, she was gaining fame as a writer at home and abroad, and many of the poems reveal her growing preoccupation with the demands of public life.

You Are Happy (1974) After a career in poetry marked by unremittingly dark themes, Atwood seeks happiness and fulfillment amid the suffering and despair of life in this book of poems. The very title is equivocal and ironic, more an attempt at self-persuasion than a statement of fact. You Are Happy is divided into two sections, “Songs of the Transformed” and “Circe / Mud Poems.” The first contains a series of poems told from the animal’s point of view; the second is a reworking of the Circe myth in the Odyssey, told from Circe’s point of view. Two-Headed Poems (1978). In her first collection after giving birth to her daughter, Jess, in 1976, Atwood returns to her preoccupation with the female body, particularly in the poems “The Woman Who Could Not Live With Her Faulty Heart” and “The Woman Makes Peace With Her Faulty Heart.” Two-Headed Poems also contains several harrowing historical poems, most notably “Four Small Elegies,” which revisits one of the bloodiest incidents in Canadian history, a revolt against the British colonizers by the civilians in Beauharnois, Quebec (then Lower Canada). Later in the collection, the prose poem “Marrying the Hangman” dramatizes the bizarre eighteenth-century law in Quebec that allows a man to escape a sentence of death by becoming a hangman and a woman to escape the sentence by marrying one.

True Stories (1981) In the early 1980s, Atwood became active in a series of human-rights organizations, particularly the Canadian branch of Amnesty International. True Stories displays a marked concern with political oppression and environmental devastation. The title of the volume suggests a journalist’s allegiance to the “truth.” In the poem “Torture,” Atwood insists that power is “not abstract, it’s not concerned / with politics and free will, it’s beyond slogans.” This collection also features the long poem “Notes Towards a Poem That Can Never Be Written” about atrocities that take place every day, everywhere. This same year, she published Bodily Harm, a novel that explores similar themes. Interlunar (1984) Interlunar, one of Atwood’s least-discussed collections, is divided into two sections. The first, “Snake Woman,” elaborates on and explores one of her favorite motifs, the snake.

The second section, “Interlunar,” contains a poem that she later used as a title for a novel, “The Robber Bridegroom,” and features several more “updated” myths retold from a female point of view, including “Orpheus,” “Eurydice,” and “Letter from Persephone.” Selected Poems I (1965–1975) This compilation includes the bulk of Atwood’s first major collection, The Circle Game, as well as sizeable excerpts from The Animals in That Country, The Journals of Susanna Moodie, Procedures for Underground, Power Politics, and You Are Happy. Selected Poems II (1976–1986). This collection, published in 1987, comprises selections of Atwood’s work from Two-Headed Poems, True Stories, and Interlunar. The last twenty poems in the book are new and previously unpublished poems written in 1985 and 1986.

Among the highlights of this section are several ironic and self-reflective meditations on aging, including “Aging Female Poet Sits on the Balcony,” “Aging Female Poet Reads Little Magazines,” and “Aging Female Poet on Laundry Day.” Morning in the Burned House (1995) This volume, the co-winner of the prestigious Trillium Award, was Atwood’s first collection of new poems to be published in more than eight years. She wrote most of the poems while on a publicity tour for The Robber Bride. This collection includes several humorous monologues, including “Miss July Grows Older,” “Helen of Troy Does Counter Dancing,” and “Ava Gardner Reincarnated as a Magnolia.” The final section is a series of interconnected elegies that deal with the 1993 death of Atwood’s father, which some critics rank among her finest poems.