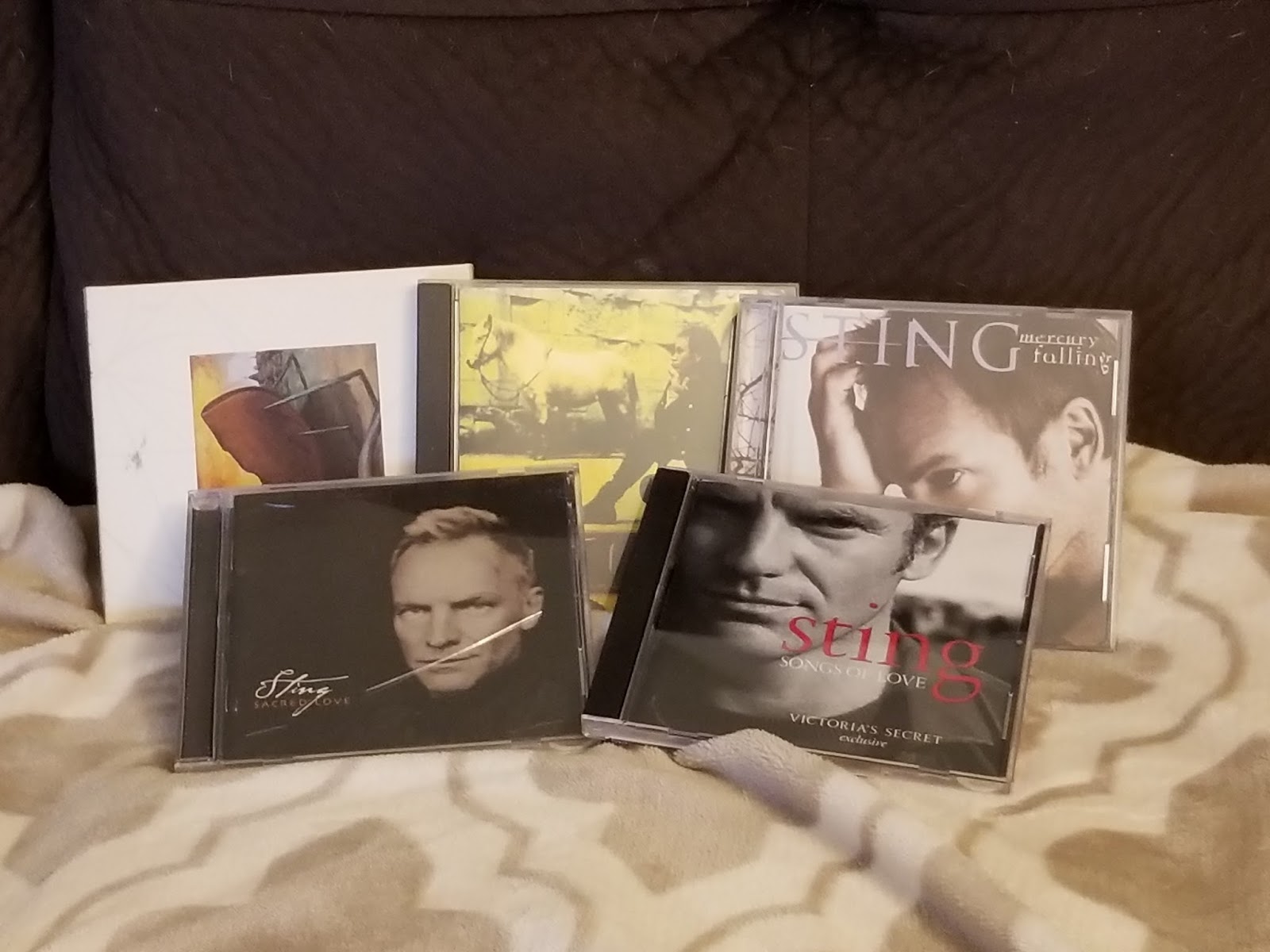 The remastered version was released March 29, 2005 on Mercury/Island/UMe and includes one bonus track. Contents. Songwriting collaborations Mellencamp almost always writes all of his own material. However, Uh-Huh saw him engage in one-time collaborations with two distinctly different songwriters: the legendary on 'Jackie O,' and the unknown Will Cary on 'Lovin' Mother Fo Ya.' Of 'Jackie O,' Mellencamp said on the Bob and Tom Show in November 2004: 'I can't take credit – John Prine wrote most of that song.' Mellencamp had written 'Lovin' Mother Fo Ya' and was playing it live on his 1982 American Fool tour before it was even recorded (and before Cary had anything to do with the song).

According to a 2003 article on LouisvilleMusic.com, Cary sent Mellencamp's guitarist Mike Wanchic a copy of 'Out of My Dreams,' an album he had recorded with his band the Nightcrawlers. 'Out of My Dreams' contained a song called 'Cruisin' in the Park,' which Mellencamp liked. This led to a phone call regarding Mellencamp's wanting to record 'Cruisin' in the Park' as the first single from 'Uh-Huh.' Cary recalled, 'He ended up using the fourth verse from my song to start his song, 'Lovin Mother Fo Ya'.' A writing-credit deal was signed and Cary got 15% royalties for that song. Track listing All songs written by, except where noted.

One of the most consistent stars to this day (he had a Top 10 album just last year), John Mellencamp has recorded music that matters. I worked at KFXD-AM & FM in Boise, Idaho for 10 years, serving as Research Director, Music Director and Sports Director among other things. 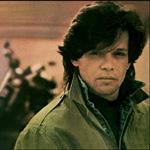 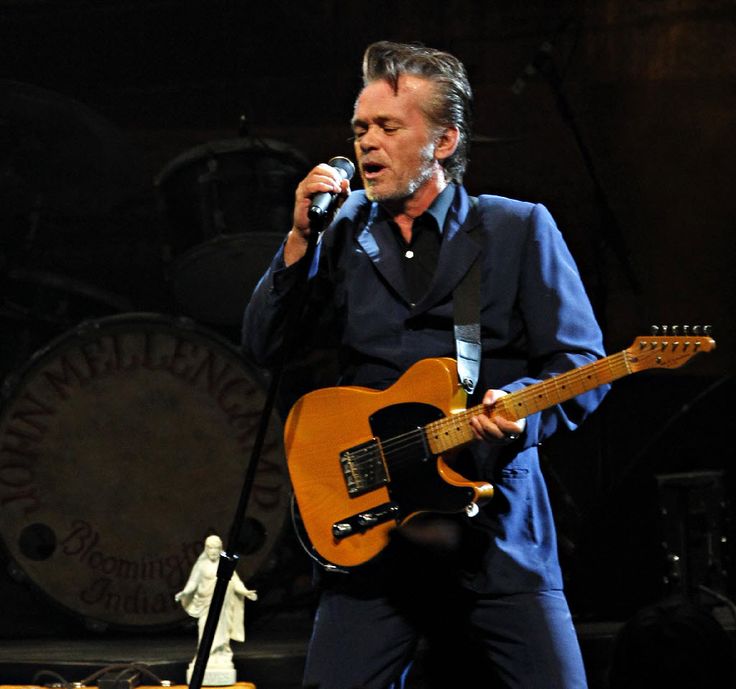 During this time, I researched, organized and produced several music specials including The Top 500 Songs of All-Time and The Top 100 Artists of the Rock Era. I started Inside The Rock Era in 2011 to counter the sea of misinformation about rock music in general and specifically which songs, albums and artists were the most successful. Since that time, Inside The Rock Era has received over one million page views. I am the author of two books, The Top 500 Songs of the Rock Era. and The Top 100 Female Artists of the Rock Era., both available in softcover and Kindle on Amazon and on this website.