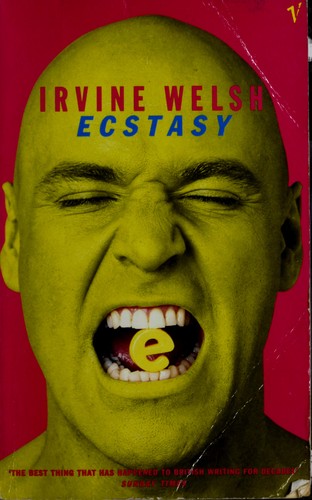 I was a bit apprehensive about this film as I am a massive fan of Trainspotting and felt it may let the side down. I was fortunate enough to see a pre-screening and this could not be further from the truth, it is a great film in its own right and I recommend that anyone go and see it.

I saw it with my girlfriend and she really enjoyed it as well so its not just one for the lads. I enjoyed the way it shows how the tedium of middle class life can go skidding off the rails on a roller-coaster ride. It's refreshing to see a film that deals with relationships/happiness/love that doesn't have Hugh Grant turning the contents of your stomach with lines like 'love really is all around'! Kristin Kreuk.well.enough said.