Using Thunderbird 3.0a3 source code, which was a clone of comm-central. See for details. GENERAL NEW FEATURES -Classic Eudora Redirect feature added. Acts like a Send Again, but the Reply-To: header is set to be the sender of the original message so that any replies to the redirected message get sent to the original sender. This allows the user to edit the redirected message before sending, e.g. Add additional comments. Open windows are now saved between sessions.

There is a known bug which is that tabs are only restored on the first window. MAILBOX WINDOW -Mailboxes that receive new messages in them (e.g.

The Penelope pref panel has UI for changing them. Added a left margin to the start page so that it's not flush with the left side of the window. In the Mailboxes window in 2-pane window mode, the splitter between the folder pane and the thread/message panes is now hidden so it can't collapse the folder pane.

Fixed status bar flicker when the selection changes in the Mailboxes window. Fixed double-click/Enter to open mailbox. Fixed bug where the Mailboxes window was considered as an open window for the mailbox which it currently had selected, causing it to get the focus when trying to open that mailbox from another window. Fixed bug on Mac where holding down the Command key while hitting another key (i.e. Executing a shortcut) in a mailbox window would cause the selection to change and thus execute the shortcut on a different message.

The most common occurrence of this was Command+R for replying. FILTERS -Added a manual filter context to filters. Now a filter can be specified as working on incoming messages and/or manual filtering. Manual filtering is performed either through the Tools-Run Filters on. Menu items, or the Run Now button in the Message Filters dialog. 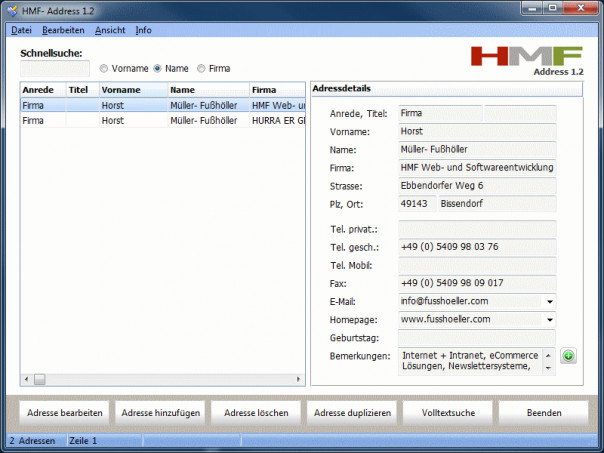 Added the menu item Tools-Run Filters on Selected Messages, which allows for manual filtering on just the selected messages in a mailbox rather than all messages in a mailbox, which is what Tools-Run Filters on Folder does. Added a 'Don't ask me again' checkbox to the delete filter confirmation dialog. If selected when a filter is deleted it sets the pref mailnews.filters.confirmdelete, bypassing future warnings when deleting filters. 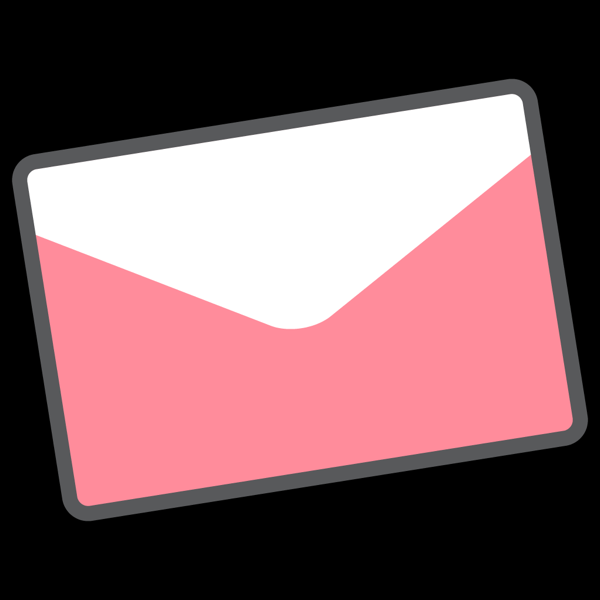 Filters without a user-specified name are now given a name based on the first search term, rather than being generically named 'Untitled Filter N'. Now selecting the first filter in the list when opening the Message Filters dialog. Improvements to localization of filter importing changes. Listing filters in the UI as being able to be imported for Mac and Linux. Fixed bug where up/down accelerators toggled the enabled state on a filter. IMPORTING -Fixed bug where importing of Eudora filters wasn't working with a transfer/copy to mailbox action. Classic Eudora 'Out' mailbox now correctly imported as 'Sent' mailbox.

Names of Classic Eudora personalities are now transferred to imported accounts. TOOLBARS -The View popup on the mailbox toolbar wasn't getting updated when the list popped up. This made the 'Not Deleted' view filter show up when it shouldn't have, e.g. Non-IMAP mailbox.

Now it gets updated. Fixed the delete button on the toolbar so it uses the Eudora icon rather than the Thunderbird version. File-Compact Folders button now able to be added to the toolbar. Address book entries now showing back up in the Recipients tab of the Customize Toolbar dialog.

Customize Toolbar dialog under Mac now closes. However, it is a known issue that the dialog won't open up again after doing it once in a session. Fixed the recipient toolbar buttons so that they function properly.

Send/Send Later button in composition window toolbars now shows the 'Send'/'Send Later' text to the right of the icon when the toolbar is set to show text with the buttons. By default the composition window toolbar shows text with the buttons. MISCELLANEOUS -Penelope strings localized in to Lithuanian by Rimas Kudelis. Now using the main Eudora icon for the icon in the Penelope prefs panel. New mail sound no longer gets overwritten on startup if the user changes it. To be consistent with Classic Eudora, the default way to forward a message is with the original message being inline in the forwarded message. Moved the Selected Text URL menu items from the Tools menu to the Edit menu, to be consistent with Classic Eudora.

No longer requesting the IMAP capability command if the server announced it in greetings. Mac installer dmg now has an alias to the Applications folder for easier installation. There's also a new background image with an arrow indicating to just drag and drop, without the English text. About Eudora dialog box made similar to the Thunderbird about box. Includes copyright and user-agent string, which contains Thunderbird version in it.