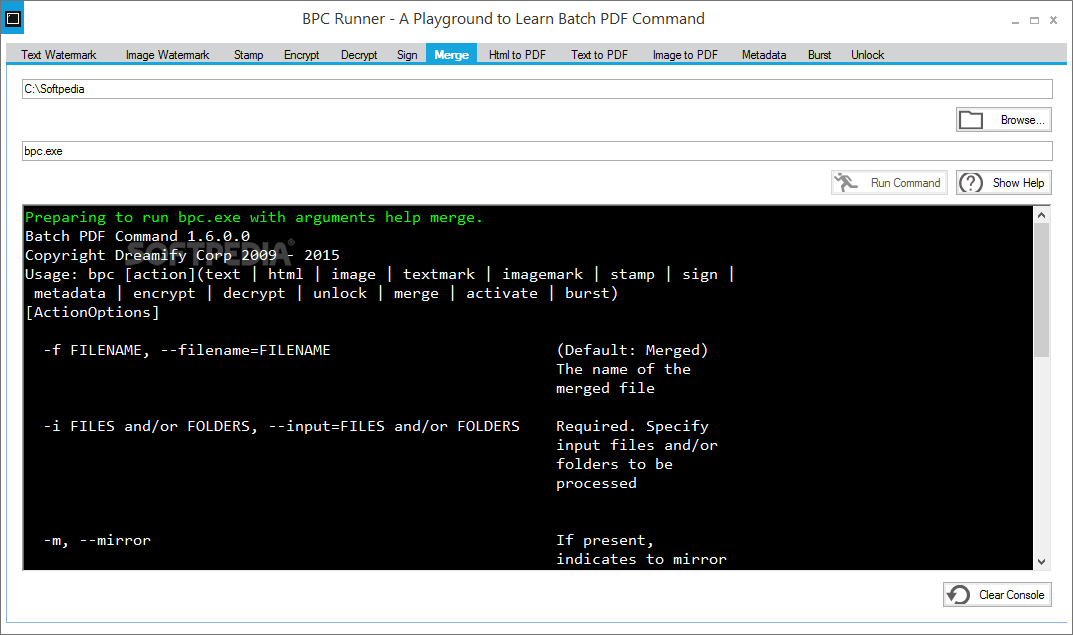 I've been searching for a script that would let me add text to the end of the current System variables Path. Is there any suggestions to how I could do that?

Batch How To. Verify if Variables are Defined To verify if a variable is defined, we usually check if it has a non-empty value: IF '%MyVar%' ECHO MyVar is NOT defined This works, provided the value of MyVar does not contain doublequotes. In Windows NT 4's CMD.EXE a new IF statement was introduced: IF DEFINED To quote IF's on-screen help: The DEFINED conditional. takes an environment variable name and returns true if the environment variable is defined. Note: This does require the to be enabled, so make sure you check this before using IF DEFINED. The following code will show if a variable MyVar was defined or not: IF DEFINED MyVar (ECHO MyVar IS defined) ELSE (ECHO MyVar is NOT defined) The following code, which works in batch files for all MS-DOS, Windows and OS/2 versions, uses an alternative way to show if a variable is defined or not: IF '%MyVar%' (ECHO MyVar is NOT defined) ELSE (ECHO MyVar IS defined) Whereas the IF DEFINED method will fail if are disabled, the second method will fail if MyVar's value contains doublequotes.

Pulse width modulation dimmer. Besides, the second method will always fail on the command line in CMD.EXE (though it worked in COMMAND.COM) because undefined variables are treated as literals on the command line. You may strip MyVar's value of its doublequotes, but then the IF statement might fail if MyVar's value contains characters like , nul SETLOCAL ENABLEEXTENSIONS IF ERRORLEVEL 1 ECHO Unable to enable extensions IF DEFINED MyVar (ECHO MyVar IS defined) ELSE (ECHO MyVar is NOT defined) ENDLOCAL Hidden or Dynamic Variables Now let's investigate variables a little further in Windows NT 4 and later. 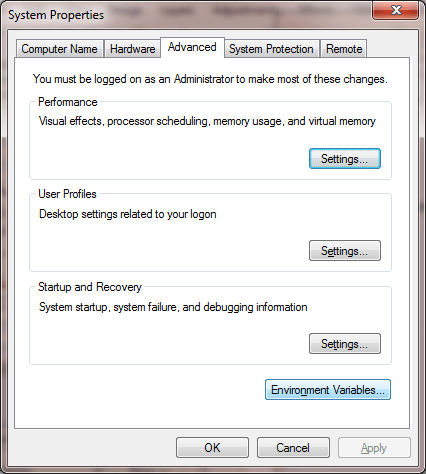 However, you should know that, by default, changes to environment variables made in a batch file persist when the batch file finishes, because the variables 'belong' to the copy of CMD that manages the Command Prompt window and any batch files in it. This is great when you want to use a batch file to modify the search path so that you can run programs from some nonstandard directory. However, it's a real problem if your batch file assumes that any variables it uses are undefined (empty) before the batch file starts. 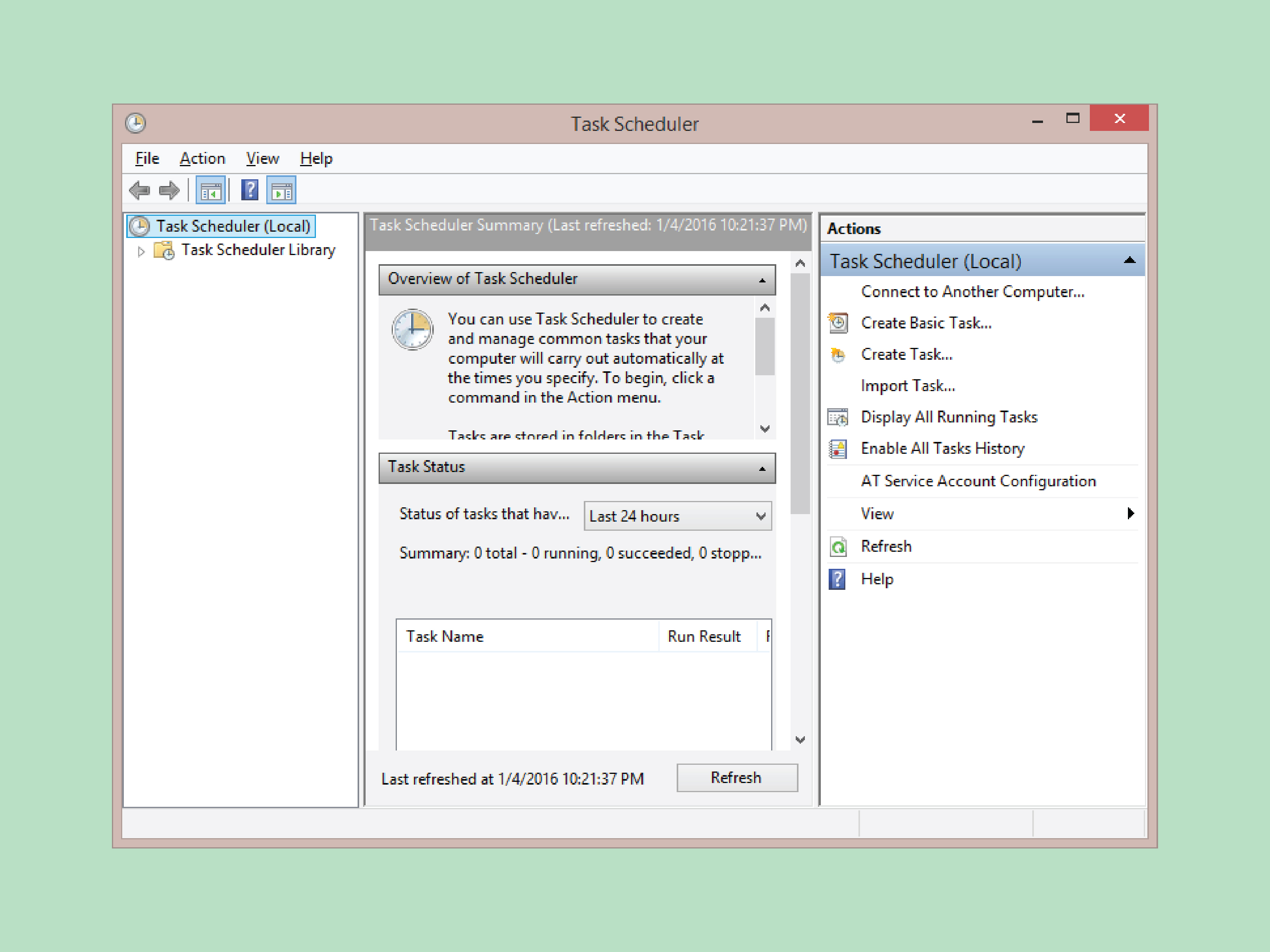 More commands here. Then, at the end, if '%cleanup%' 'YES' ( rem they wanted the input files to be erased del c: input.dat ) If you respond to the prompt with Y, the environment variable cleanup will be set to YES, and the files will be erased. However, the next time you run the batch file, cleanup will still be set to YES, and the files will be erased no matter how you answer the question. Of course, the problem can be solved by adding the statement set cleanup= at the beginning of the batch file. In fact, good programming practice requires you to do so in any case (you should always initialize variables before using them), but the point is still important: Environment variables are 'sticky.'

One of CMD's extensions is to let you modify the environment variable content as it is being extracted. Whereas the edits for command-line arguments are focused around filename manipulation, the edits for environment variables are designed to let you extract substrings. The following types of expressions can be used: Expression Result%name: n% Skips the first n letters and returns the rest%name: n, m% Skips n letters and returns the next m%name:, m% First (leftmost) m letters%name:-m% Last (rightmost) m letters Using the environment variable var=ABCDEFG, here are some examples: Command Prints echo%var% ABCDEFG echo%var:2% CDEFG echo%var:2,3% CDE echo%var:,3% ABC echo%var:-3% EFG Expressions of the form%name: str1 = str2% replace every occurrence of the string str1 with str2. Str2 can be blank to delete all occurrences of str1.

You can start str1 with an asterisk (.), which makes CMD replace all characters up to and including str1. Using the environment variable var=ABC;DEF;GHI, here are some examples: Command Prints echo%var:;=% ABC DEF GHI echo%var:;=% ABCDEFGHI echo%var:.DEF=123% 123;GHI The first example listed is particularly useful if you want to use the PATH list in a for loop; for wants to see file or folder names separated by spaces, whereas PATH separates them with semicolons. I'll discuss this in more detail later on. → For more details on working with environment variables, see 'Setting Variables with the Set Command,' p.